An Employment Team with years of experience to provide you with the best possible advice.

We provide a comprehensive service advising employees on a wide range of situations that can arise in the employment context. We fully appreciate the dramatic effect upon you when things go wrong at work and we aim to provide expert advice in a sensitive and confidential manner at reasonable cost.

Our Employment Team is headed by Peter Norbury who has specialised in employment law for over 30 years and is recognised as one of the UK’s leading employment lawyers by Chambers & Partners. Partner Geoff Lamb, who qualified as a solicitor in 1975, also has extensive experience of employment law. Both Peter and Geoff act for both employers and employees in disputes and advise on contracts and policies.

We are experienced in acting for employees who have been unfairly or wrongfully dismissed. For pricing information please see below.

We also represent parties in unfair dismissal and other claims before the Employment Tribunal.

In redundancy situations it is vital that correct and fair procedures are followed. We can guide you through this often complex area.

A written Agreement in which an Employee or ex-Employee agrees terms surrounding the termination of their employment is both necessary and beneficial to both sides of the employment relationship.

We have vast experience of drafting such Agreements for Employers and advising Employees.

Post-termination restrictions are often a contentious issue and need to be carefully considered if they are to be enforceable on termination of employment.

We are able to advise both Employers and Employees in this somewhat complex area.

Advice on the drafting and variation of employment terms to ensure protection and clarity for both parties.

We also can advise and assist in the preparation of policies to be adopted in the workplace, such as whistleblowing, e-mail, and health & safety.

Assistance with formulating procedures and advice with regard to issues that might arise in the course of a grievance and/or disciplinary process.

Whether on the grounds of age or sex, or resulting from a medical condition or disability, or from religion or belief the rights of the Employee and the duties of the Employer can be explained.

We can assist and advise in discrimination claims before the Employment Tribunal.

If you are facing disciplinary action, we can provide an early assessment of the evidence and guide you through what to expect.  For this assessment our usual charge will be £150.00 + VAT.  We can also provide advice in regard to any internal Appeal you decide to pursue at a fee based on an hourly rate of £200.00 + VAT.

Assessment of your case

If you have been dismissed, the first stage in the process of bringing a claim for unfair or wrongful dismissal will involve us taking initial instructions, reviewing the papers, and advising you on the merits of bringing a claim and the likely compensation.  In a simple case we charge £200.00 + VAT for the assessment.  In cases of greater complexity we will expect to charge between £200.00 and £500.00 + VAT.

For this fee we would consider whether yours is a case where the firm would be willing to act for you on a contingency fee basis.  This means that, if you go on to win your claim, we will take a percentage (limited to 35%) of your award as our fee inclusive of VAT.  If you lose your case, the contingency fee will not have to be paid but you will be called upon to pay any disbursements, which basically means any costs related to your matter that are payable to third parties including any Tribunal fees, and Counsel’s fees for advising and attending a Tribunal hearing.  A full explanation of the terms upon which we would act for you will be given in an engagement letter and an agreement, if we decide to accept your case under a contingency fee arrangement.

In claims for unfair dismissal, it is mandatory to enter into early conciliation with the Employer through ACAS.  We would not normally become involved in this process.  If early conciliation fails, ACAS will issue an Early Conciliation Certificate which is effectively your passport to begin Tribunal proceedings.

Reviewing and advising on the response from the other party

This involves a detailed consideration of what the Employer says about your claim and re-visiting the advice previously given on the merits and the likely compensation.  In simple cases we would expect the fees for this stage to be between £300.00 and £500.00 excluding VAT.  In the more complex cases where more than 2.5 hours is likely to be devoted to this stage, we anticipate our fees will be between £500.00 and £1,000.00 excluding VAT.

Preparing a Schedule of Loss

This involves setting out in a Schedule to be served on the other party details of the compensation you are seeking.  The fees for this step are likely to be in the range of £200.00-£500.00 excluding VAT.

Preparing for and attending a Preliminary Hearing

If the Tribunal decides to hold a Preliminary Hearing, it may be necessary to complete an Agenda and draft Directions to assist the Tribunal in the discussions at the hearing which usually lasts about an hour.  The Employment Judge will give Directions at the hearing for the steps to be taken to enable the parties to be ready for a Final Hearing.  Our charges for dealing with this phase are likely to be between £500.00 and £1,000.00 exclusive of VAT.

This involves each party putting together and exchanging with the other party the relevant documents, considering and advising upon the other party’s documents.  The parties are then expected to agree the contents of a Bundle of Documents to be made available at the final hearing and to be referred to in the Witness Statements.  In a simple case, the cost of this phase in the case is likely to be between £200.00 and £500.00 excluding VAT.  In more complex cases involving the consideration of many pages of documents it is likely to be between £500.00 and £750.00 excluding VAT.

This is a vitally important phase.  The Statements will constitute your evidence and that of your witnesses if the case goes to a Final Hearing.  You and your witnesses can expect to be cross-examined by the other party and the Tribunal upon those Statements.  The charge for undertaking this work will depend upon the length and number of witnesses and thus it is difficult to predict.  We would normally expect the fees for this stage to be anything between £400.00 and £2,000.00 excluding VAT depending upon complexity.

Preparing the Bundle of Documents

This work usually falls to the Employer’s representatives to undertake.  If the Employer is not represented, the Tribunal may ask us to prepare the Bundle.  The cost of doing so is likely to be between £200.00 and £300.00 exclusive of VAT.

Reviewing and advising on the other party’s Witness Statements

The time to be devoted to this task can vary according to the number and length of the other party’s Statements.  Thus it is difficult to predict the likely fees but usually the cost is in the band of £200.00 for the more straight forward case to £1,000.00 in a more complex matter.  Those charges are exclusive of VAT.

This is often required for the final hearing.  The cost of undertaking this work is likely to be between £200.00 and £500.00 exclusive of VAT.

Preparation and attendance at a Final Hearing

If your case is listed for a day’s hearing then our charges for preparation and representation at the Final Hearing are likely to be in the band of £1,000.00-£2,000.00 exclusive of VAT.

If Counsel is to represent you then our charges for instructing Counsel ahead of the hearing are likely to be in the band of £300.00-£500.00 exclusive of VAT.  Counsel’s fees (including preparation for the hearing) will depend on the experience of the Advocate instructed but can be expected to be between £750.00 and £1,500.00 per day.  Counsel’s fees can be more in the more complex cases.

In view of the cost involved in taking an unfair dismissal case all the way to a final hearing it is vital for both sides to keep in mind the benefits of settling a case at an early stage.  Time spent in negotiations and concluding an agreement is charged at £200.00 per hour exclusive of VAT.

If some of the stages set out above are not required the overall fees will be reduced.  You may wish to handle the claim yourself and only have our advice in relation to some of the stages.  This can be arranged to suit your individual needs.

The following factors can make a case more complex :-

It might be that you have Legal Expenses Insurance for example, as an add-on to a house or contents Policy, which might cover you for a Tribunal claim.  Please bring with you to your first appointment any such Policy for us to consider.

How long will the matter take?

The time from taking your initial instructions to the final resolution of your matter depends upon a number of factors and largely on the stage at which your case is resolved.  For example, if a settlement is reached during pre-claim conciliation, your case is likely to take between 4 and 8 weeks.  By contrast, if the claim proceeds to a final hearing it could easily take 6-9 months.  You will appreciate that this is just an estimate and we will be able to give you a more accurate timescale as information emerges and the case progresses.

What our clients say

Jenny was brilliant in what was a very emotional and difficult time. Thank you.

We were very pleased with how we were treated and everything was explained to us in a way we could understand. It was made very easy from the beginning to the final signings. Would like to take this opportunity to thank Zoë Ashton for looking after us so well and answering all our questions which put us both at ease.

Just to say thank you to Jennifer for her polite, helpful and kind care in dealing with me.

Keep up the good work.

I was very pleased with the service I received.

Excellent service and very professional. Very nice to talk to and happy to help.

Everything answered promptly. Felt very well looked after by everyone we came into contact with. Superb service.

Excellent service from the start to completion. It was not our first time using you and it certainly will not be the last. Highly recommended. Thank you.

Excellent service. Courteous Staff. Thank you to all.

We were very happy with the way in which you conducted our business.

Thank you to Jennifer Kitchener who has been so helpful throughout this process. From beginning to end she would not have been more supportive.

Miss Wood has been my point of contact and is a credit to North Ainley. I would highly recommend her. Thank you very much.

Thank you to Cassie, she was amazing.

Excellent service. Thank you all.

Really helpful and friendly. The contracts were all signed in time for us moving. Thank you so much.

Thank you so much for the very prompt and friendly advice and service.

Staff very helpful and courteous to me at a very difficult time. Thank you to everyone who was involved.

Thanks to all concerned with a special mention to Cassie for all her help. There isn't any improvement to be considered. Very well done.

From the initial engagement with Vinesh and team, the information and communication have enabled me to understand clearly the status and next steps. A huge thank you for the team for the help and support on completing the property purchase.

Other Services for you 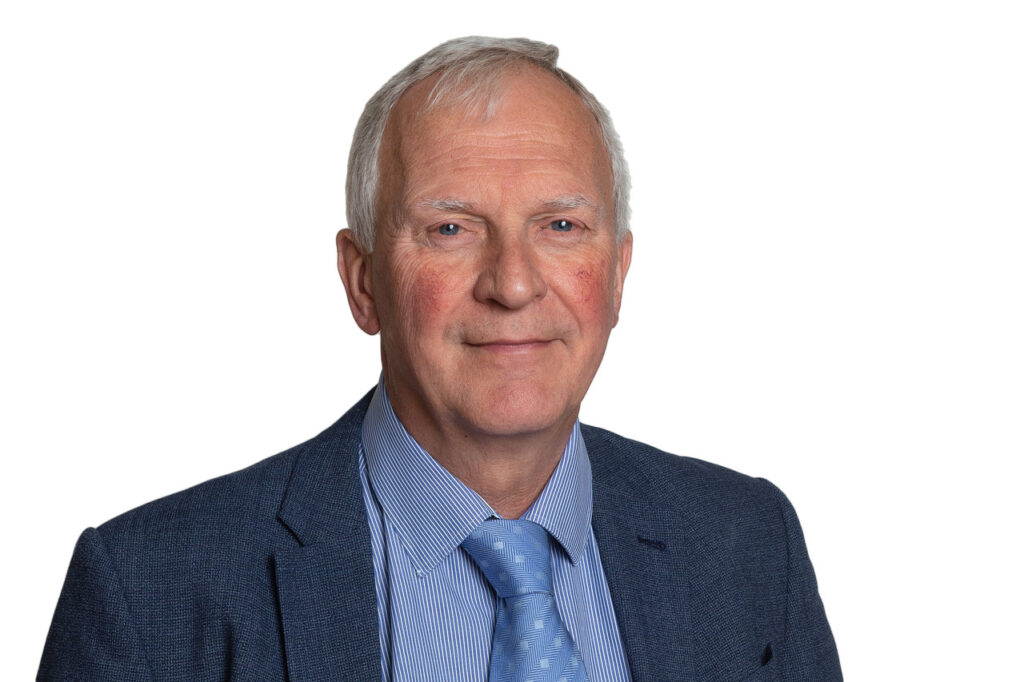 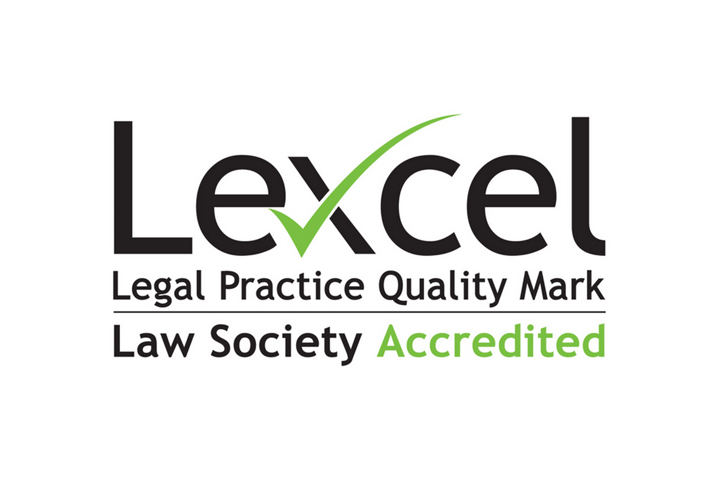 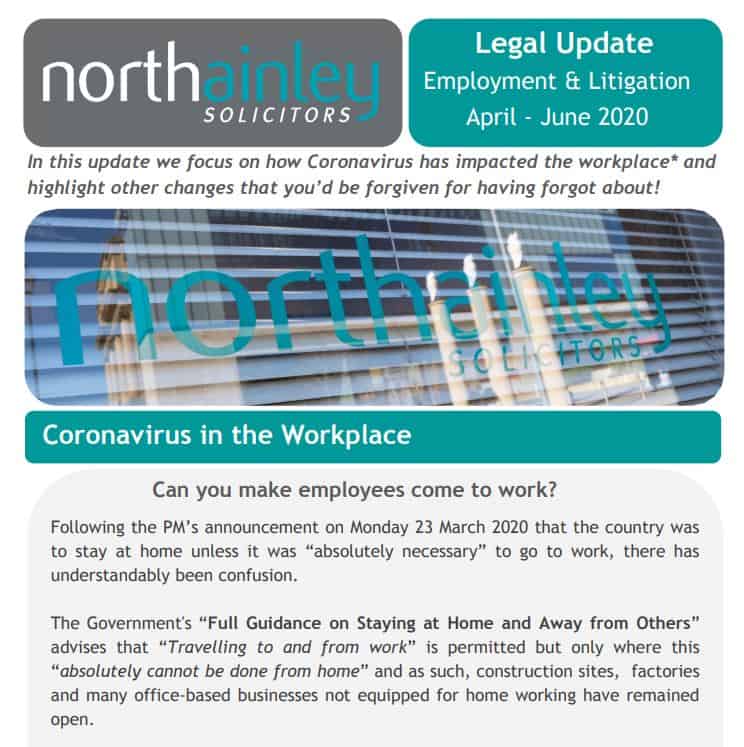 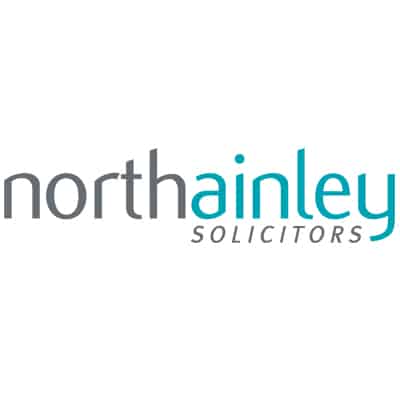 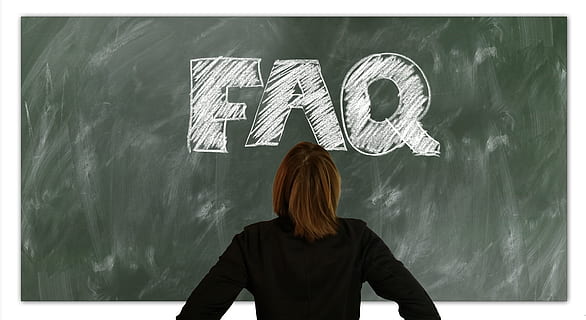 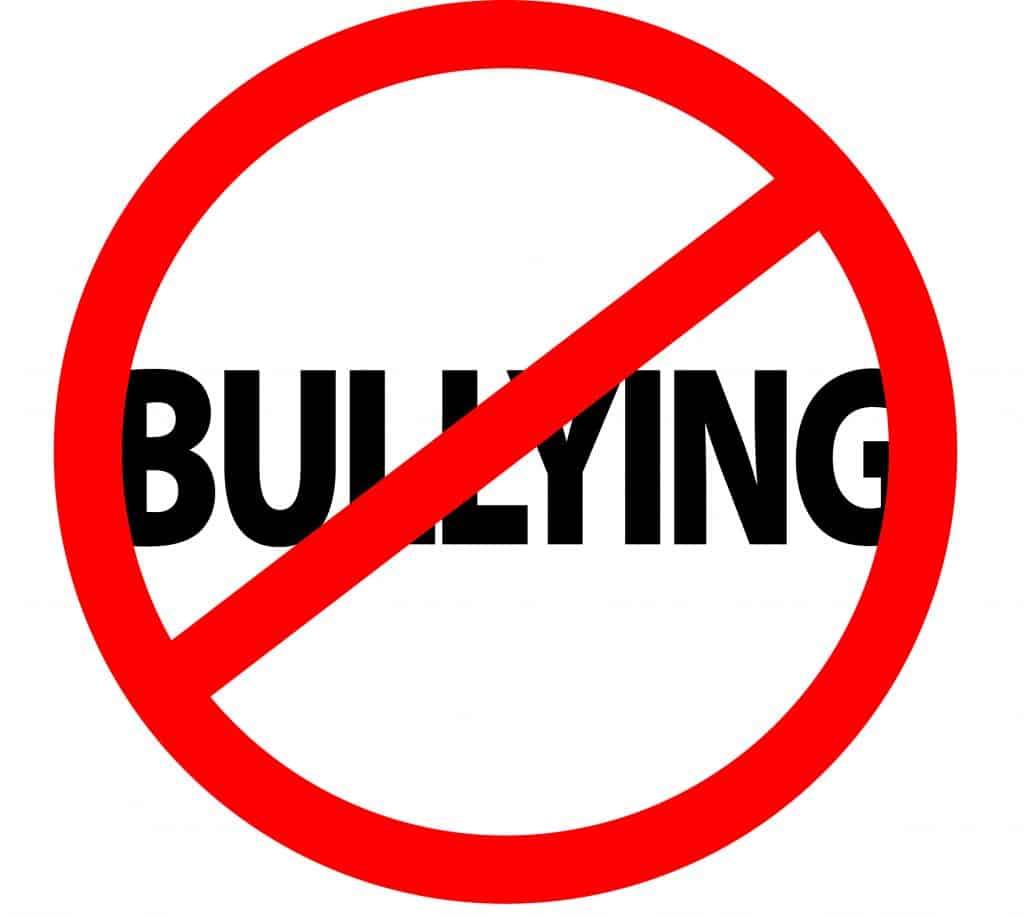