Despite the cold start to the year or the Brexit jitters, it’s not all doom and gloom as some sources reveal a positive start to the year.  House prices in the United Kingdom overall continued to rise in 2018 and it is predicted that this trend will continue in 2019:- 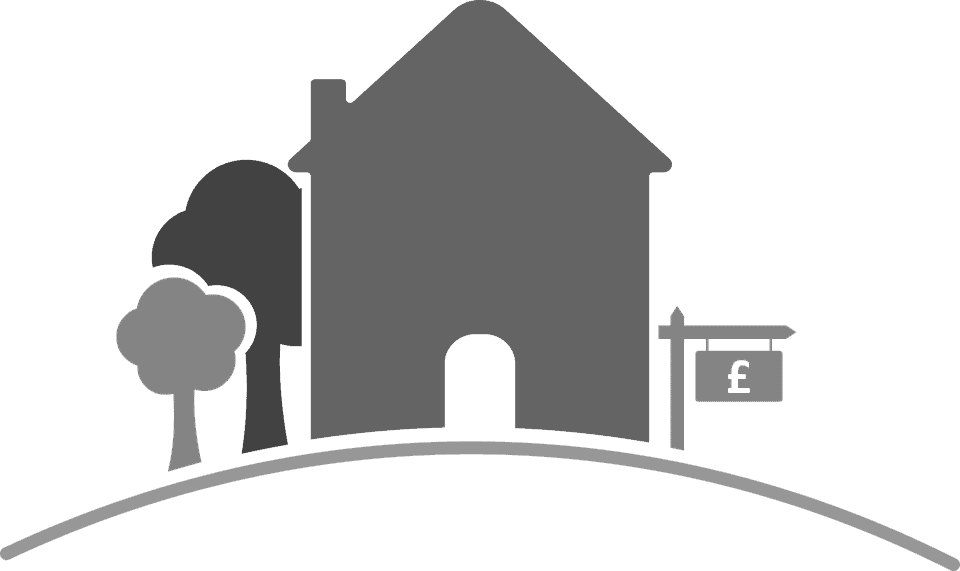 The above predictions cover the whole of the United Kingdom, however, the North West appears to be faring far better than London, South East, South West and East Midlands according to the Royal Institute of Chartered Surveyors.

Whilst the Bank of England believe the impact of the UK leaving the European Union could be significant on the housing market, that impact has not yet been felt in Oldham and the surrounding areas.  Whichever way Brexit is finally decided, the United Kingdom is still a stable country (contrary to current appearances) compared to many others and an end to the current uncertainty will make a positive difference.

Mortgage rates are very low, first time buyers are the most active group in the UK property market according to Hometrack Property Analysts and it may be that part of the reason the North West is currently doing so well is because of some companies relocating from London to Manchester and the surrounding areas and there are new high tech firms which are booming in the North West and creating more employment.  These initiatives attract buyers that are looking to live somewhere affordable and commutable.

Savilles Estate Agents have predicted that over the next 5 years property prices in the North West will rise by 21.6%  which is a very promising prediction and hopefully comes to fruition.

For further information or advice on buying a home, please contact a member of our conveyancing solicitors.