Our Employment Law Partner Geoff Lamb brings a couple of recent decisions which may be of interest. 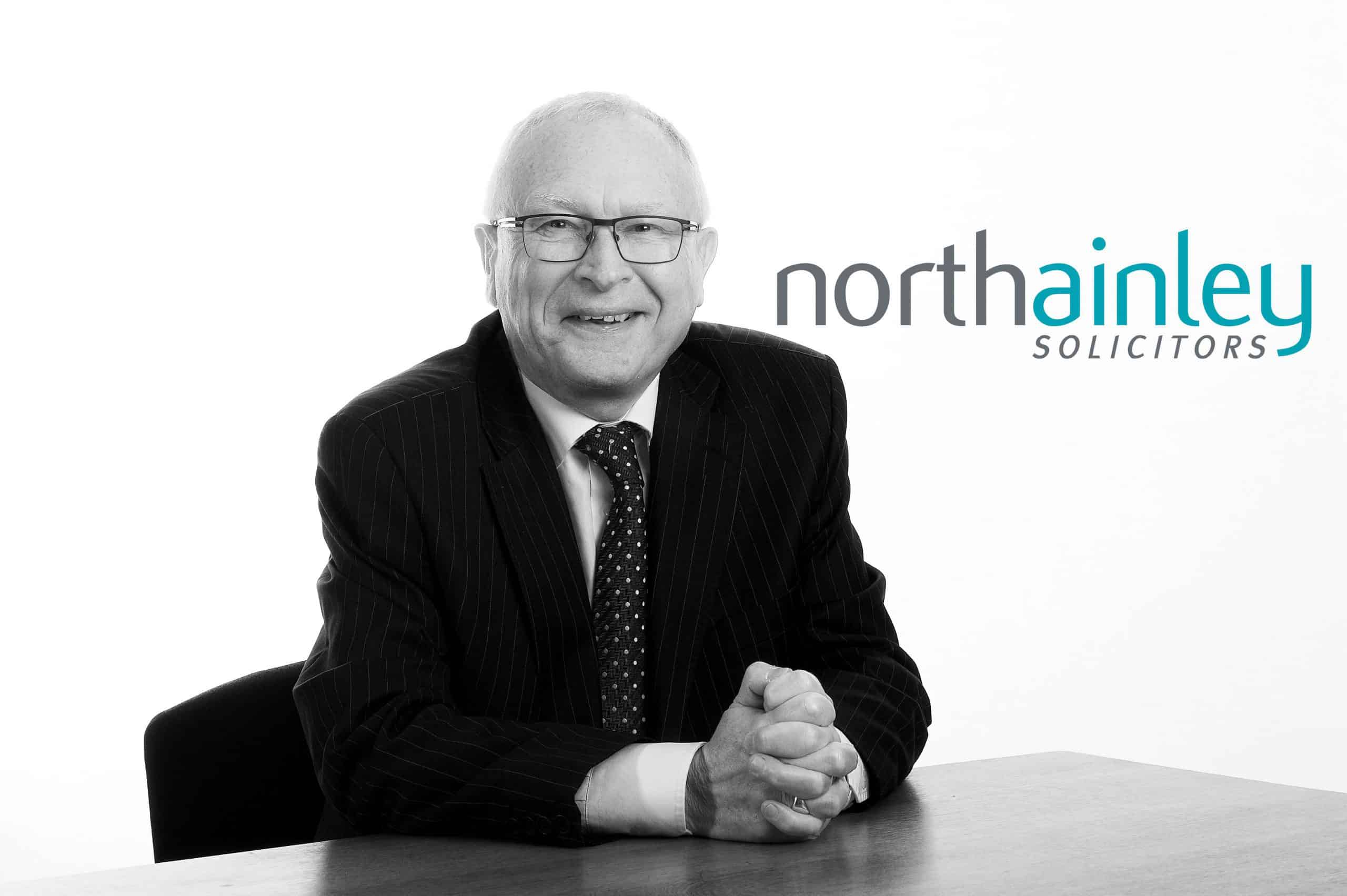 The first concerns a Company making an employee redundant after a period of disability related sickness and whether that amounts to disability discrimination. No said the Employment Appeal Tribunal on the facts of the particular case.  It had become apparent to the employer during the employee’s sickness absence that they could manage without his post.  The Employment Tribunal had found that, although there was some link between the employee’s absence and the decision to make him redundant, this was not the same as finding he was dismissed because of his sickness absence.  The EAT upheld the Tribunal’s decision.

The second case of interest poses the question whether departing employees are under any duty to disclose to the employer their intention to set up a competing business once the period of their post-termination restrictions has expired. Two fairly senior employees (Technical Manager and Technical Sales Manager respectively) planned to set up a new Company in competition with their employer’s business.  When questioned by the employer after handing him their notice they lied.  The employer sought an Injunction and damages alleging they had breached their duty to answer questions truthfully and had misused confidential information to which they were privy.

A Deputy High Court Judge in the Chancery Division ruled “I am far from satisfied that these employees were under a duty to disclose their true intentions to [the employer]. The law will step in to prevent unfair competition or to hold employees to enforceable restrictive covenants or to protect confidential information.  Equally, employees must not induce others to breach their own contracts of employment, conspire to cause their employer injury or, in most cases, solicit their colleagues for their new enterprise.  Subject to these matters, employees are otherwise free to make their own way in the world.  I should therefore be reluctant to hold that an incident of the duty of fidelity is that, when asked a straight question, a departing employee is under a contractual obligation to explain his own confidential and nascent plans to set up in lawful competition”.

This may seem harsh upon the employer but I wonder what difference it would have made if they had been open about their intentions. The employer could not stop them once the post-termination restriction period had expired.  What the case is really about is whether the employees had misused confidential information to design and sell their own machines.  The claim for damages proceeds to trial.

The issue of truthfulness might have produced a different result if the employees had been more senior, for example, Directors of the Company, who owe greater fiduciary duties to the Company.